Our mission is to empower others to live in joy and purpose, guided by God’s love as we care and serve. We recognize that people are the noblest created beings, and therefore we respect and treat each person with dignity regardless of their needs. This is what we believe and do. 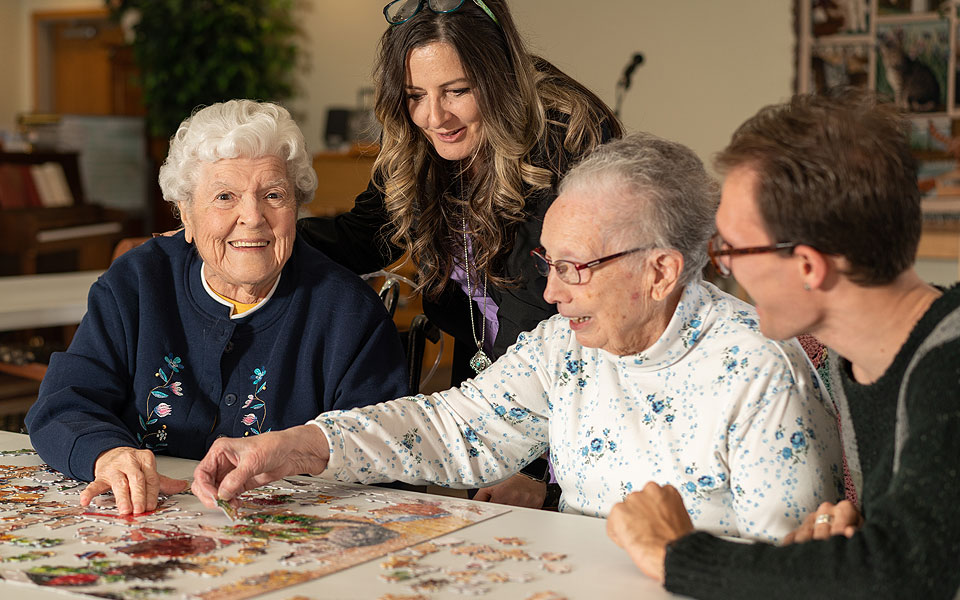 Goodwill Mennonite Home was incorporated in 1959 as a 501c(3) non-profit charitable, religious organization sponsored by three local Mennonite churches. We have continually expanded our services and facilities to meet the needs of our community. In 2005 we became a certified Continuing Care Retirement Community (CCRC). Goodwill is a member of LeadingAge and LifeSpan Network.

The History of Goodwill

Beginning in 1914, the Conservative Mennonite Conference began a children’s orphanage, known to be the first social service organization in Garrett County, Maryland. A new brick structure was completed in 1916 and housed its peak population of 87 children in 1931. In 1938 the children’s home closed due to a shift in how the government provided care for orphans. 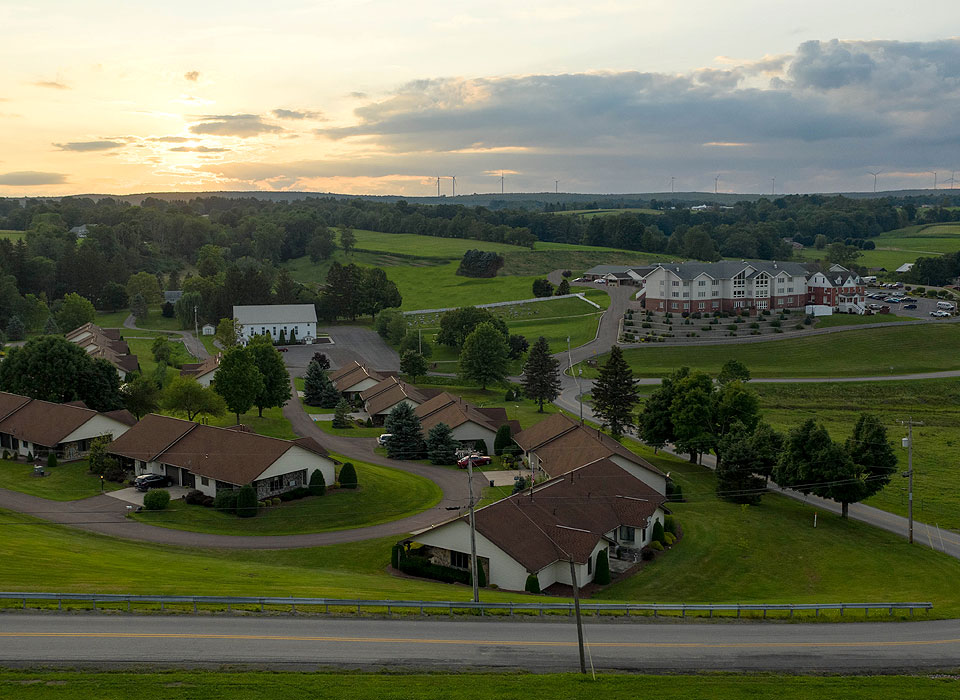